Homeland Security Today Magazine featured article on Shotpoint. The magazine is featuring an article titled, “How the Internet of Things Can Make Schools Safer from active Shooters,” tells the story of the Shotpoint test evolution inside the Sandcreek Middle School in Ammon, ID. Read more: Homeland Security Today- EXCLUSIVE – How Internet of Things Can […]

Embedded Security as a Forethought 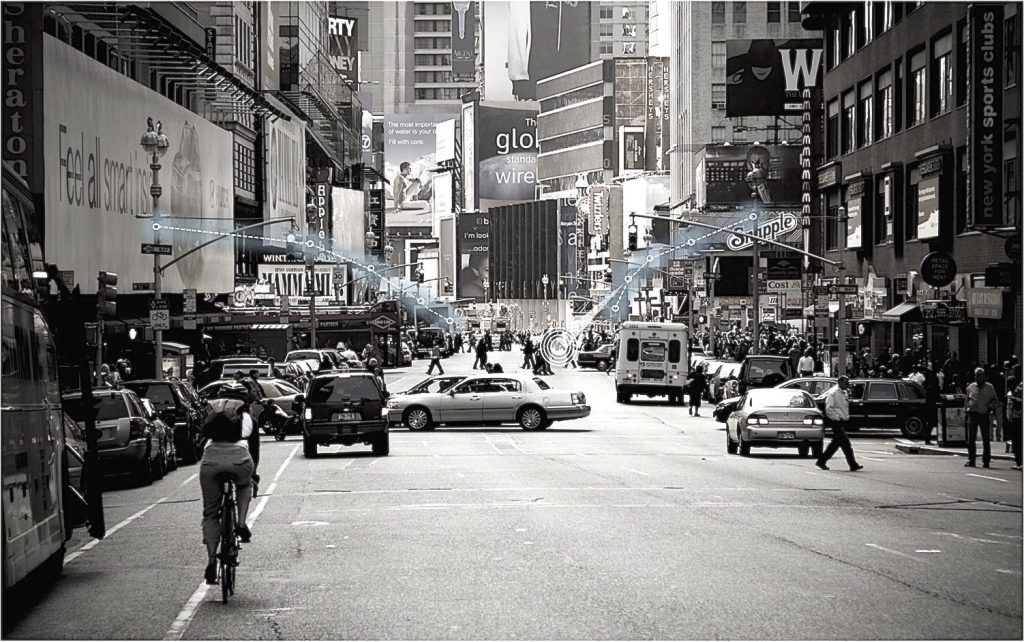 As infrastructure that surrounds us in the US grows and improves, there is an opportunity to include greater security. The Internet of Things (IoT) and Smart Cities collaborations are a growing trend to provide smarter infrastructure and ubiquitous cyber-physical applications. The smart infrastructure that emerges will incorporate security features, but will a foundation for a […] 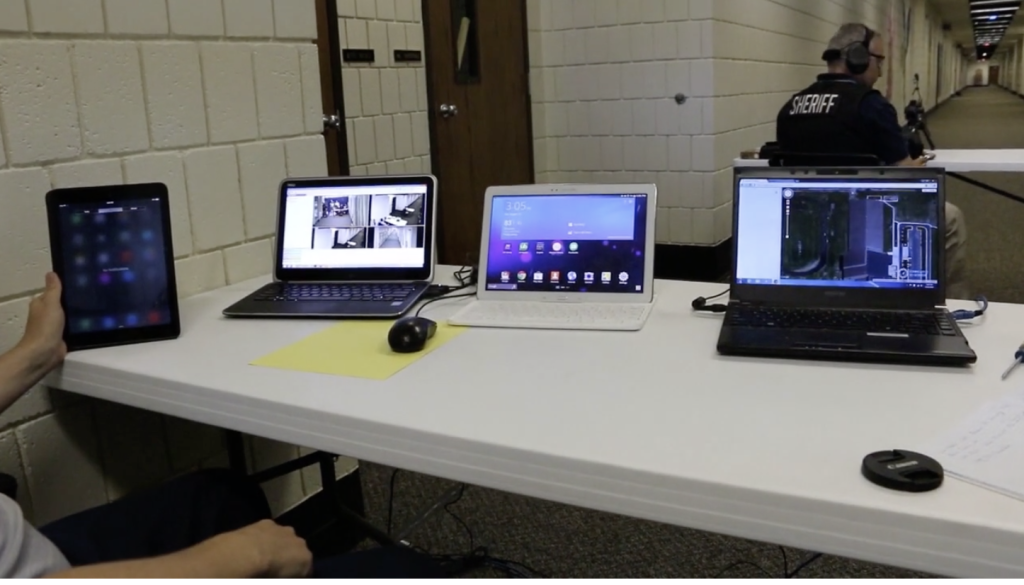 This is a detailed description of the School Emergency Screencast Application that was tested at the SandCreek Middle School, Ammon, ID. This application utilized ShotPoint for the gunshot detection and reporting portions. This video was produced by the City of Ammon. This event was made possible thanks to the efforts of the City of Ammon, […] 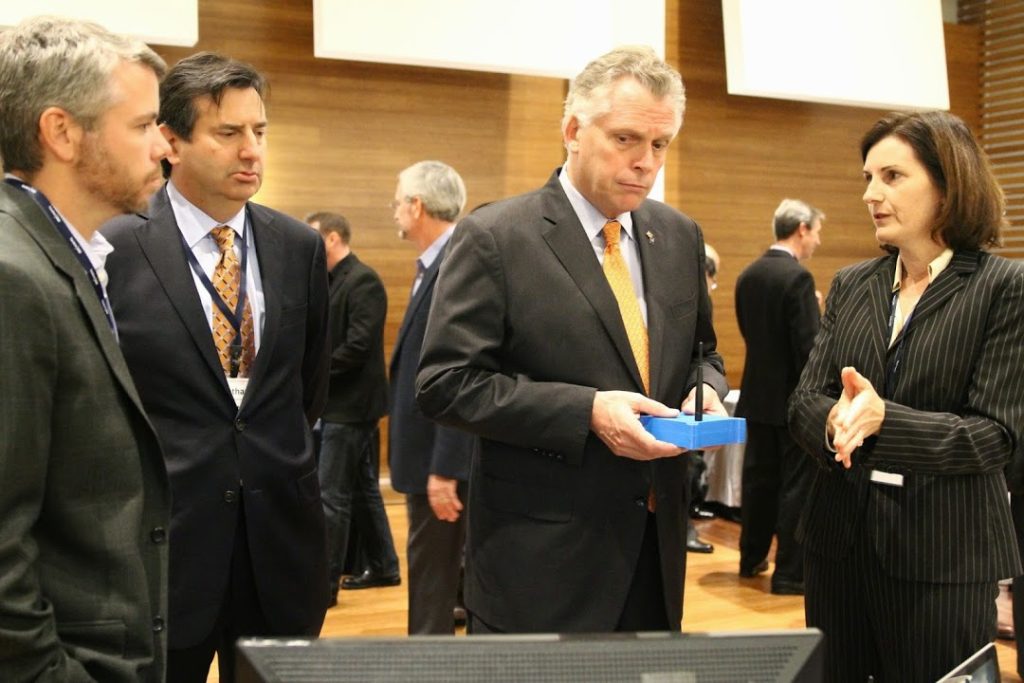 Databuoy showed off the Shotpoint technology to Governor Terry McAuliffe at the TandemNSI TechTober event on October 8, 2014 at the Artisphere in Arlington, VA.